Recommended News
The three major operators issued an important notice: it will be implemented on January 1, 2017!
Xiaomi and China Telecom join hands to take the lead in launching the "Million Smart Home Popularization Plan" in Zhejiang
Record of maintenance and relocation of Qingdao Unicom Sheshan Branch
How to choose a router for 100 MB and above broadband
Lu Yimin: Ensuring Foolproof Communication at the Belt and Road Summit
Gigabit Wolverine is about to be reborn
China Unicom's four measures jointly build the "Belt and Road" to explore 5G to promote the digital economy
Hohhot achieves full coverage of mobile wireless networks in urban and rural areas
The biggest reform in the history of China Unicom! Can BAT be inserted?
In the game of China Unicom's mixed reform plan, it is unclear whether BAT can enter the game

Now that wireless WiFi is becoming more and more popular, why is the WiFi network speed so slow? 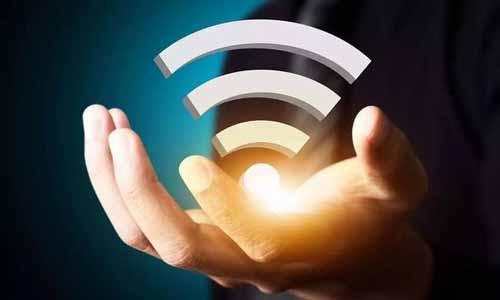 It seems that we really don't know enough about Wi-Fi, let Xiaobian popularize the reason why the WiFi speed is slow.

Cause one: too many connected devices and the router is overloaded 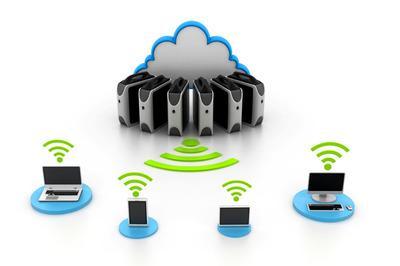 When smart phones and smart home appliances were not yet popular, the wireless network at home was only connected to laptops. With the popularity of smart devices, not only a smart phone in hand, but also home appliances have become a variety of intelligence. There is a great burden on your shoulders. At this time, it is best to replace a relatively strong wireless router.

Cause two: The router is randomly placed, resulting in poor signal 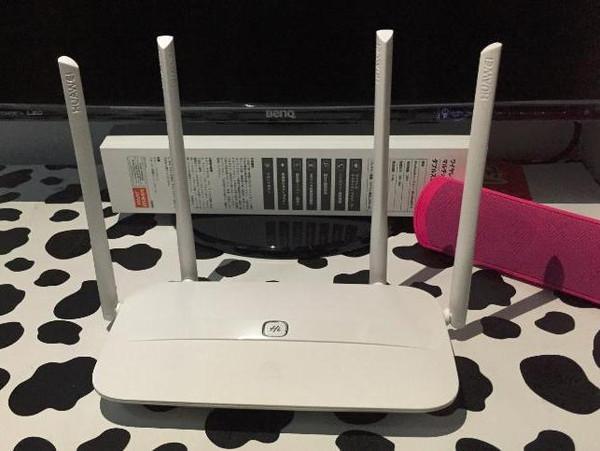 Many people think that the router can be placed anywhere, and they are often accustomed to placing it on the edge of the house, resulting in poor signals at locations far away from the router, especially in the case of passing through walls.

Reason three: Choose which WiFi is particular about 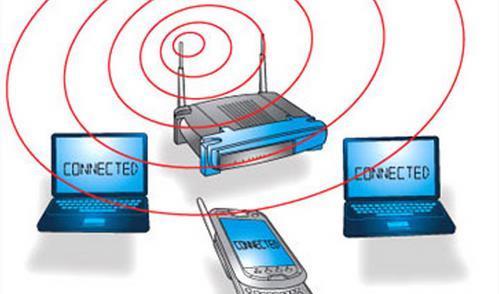 WiFi frequency is generally divided into 2.4GHz and 5GHz. The highest usage rate is 2.4GHz. Most devices use this frequency WiFi technology, but too many connected devices will cause great interference and cause data transmission failure. Internet speed drops and other issues;

Choosing a new frequency of 5GHz will not only have less interference, but the network will also be more stable. But 2.4GHz supports more and covers a wider area, so it is better to turn on both frequencies at the same time.

Can help you use WiFi effectively, so that you are one step ahead in work and life efficiency.

Previous: Experts said: ofo Spring Festival stalls will continue to stage the city's "ride" view
Next: Back to list